With all the buzz about the One Bloor Condos, anyone who loves to be the talk of the town will feel right at home here. Greater Gulf, the developer behind the project, even anticipates that the skyscraper at 1 Bloor Street East will become an “iconic global address.”

It certainly has, for now at least, contributed to the notoriety of the Yonge and Bloor neighbourhood. The One Bloor Condos were also the subject of many news pieces, many of which point directly to its height.

While originally Greater Gulf planned for 80 storeys, the final building sits at a cool 75. This makes it the second tallest residential building in the city, when floors are concerned. In terms of height, on the other hand, the condos at 1 Bloor East are the 6th tallest in Toronto — and that’s counting all buildings, including the CN Tower.

Between values such as “design, technology, customer experience,” a slogan that reads “live greatly,” and its location amid Yorkville and Yonge Street corridor, many standards are set extremely high when inspecting the One Bloor Condos. Once the other key players are added into the mix — Hariri Pontarini Architects on design, Cecconi Simone Inc. in charge of interiors, and Janet Rosenberg & Studios working on landscape architecture — the bar that has been set so high gets blown through the roof.

The façade is as sophisticated as the clientele attracted to this building, with slinky, s-shaped curves making their way up the building. Naturally, the skyscraper is clad in glass for a sleek and elegant aesthetic.

Also stylish are the amenities offered to residents; the building is equipped with a gym, spa, hot tubs, steam rooms, sauna, indoor and outdoor pools, yoga studio, party room, rooftop terrace, security, visitor parking, and of course a 24-hour concierge for keeping everything in order. Nordstrom Rack’s first Canadian location will eventually inhabit the ground floor, along with a massive (18,000 square feet to be precise) McEwan grocery store.

From the outset, the suites at the One Bloor Condos are advertised as one thing: heavenly. The suite names don’t lie either, which is particularly impressive since these include “serenity” and “utopia.” And thankfully, they happen to live up to their expectations.

With 789 units in total, square footage has a chance to vary considerably. Suites can contain up to two bedrooms plus dens, with some covering two storeys. Homes start at around 500 square feet, with the majority spanning a maximum of 1,400. The four penthouses, however, boast massive floor plans, at up to 5,500 square feet for these top storey stunners.

Regardless of rank, all of the homes at 1 Bloor Street East are finished with ultra-modern kitchens, stainless steel appliances, and pre-engineered hardwood floors. This building is popular with renters and buyers alike, and is a great choice for roommates who are seeking Toronto condos for rent.

It’s hard to tell whether the One Bloor Condos is a reflection of its surrounding neighbourhood, or vice versa. Either way, Yonge and Bloor is vibrant, and Yorkville is the epitome of luxury in Toronto. Boutiques, restaurants, and bars in the area attract the most posh in clientele, as well as stars from around the globe. And while that last bit might be true year-round, celebrity spotters are generally most successful during the Toronto International Film Festival each September.

As mentioned, the McEwan grocery store will soon allow residents at 1 Bloor East to shop without ever leaving the building. Alternatively, an expansive Whole Foods will be the shop of choice for health-conscious shoppers.

Entertainment is also abundant in the area. The Gardiner Museum and Royal Ontario Museum are both located around the corner at Bloor and Avenue Road, while the Cineplex Cinemas Varsity and VIP is a two-minute walk from 1 Bloor East.

Residents not only live next to one of the city’s most lavish neighbourhoods, but they also happen to inhabit a prime spot in downtown Toronto as far as transportation goes. One Bloor East is located just above Bloor Station, where trains stop before heading north or south on the Yonge-University-Spadina Line, as well as east or west on the Bloor-Danforth line.

Drivers also benefit from an address like 1 Bloor East: a drive east on Bloor allows for a transfer onto the Don Valley Parkway, while heading west will transport travelers all the way toward the 427. When traffic is light, those with cars can even reach as far as Pearson International Airport in just 30 minutes. 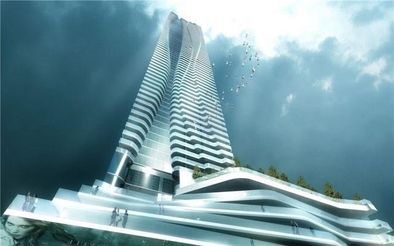 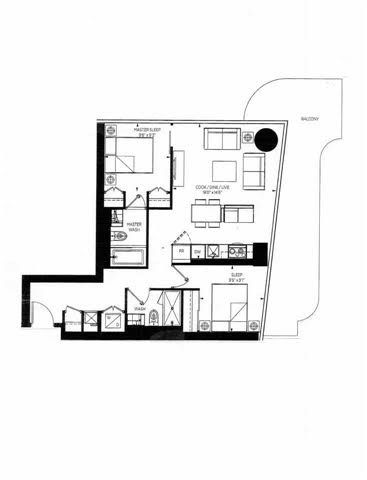 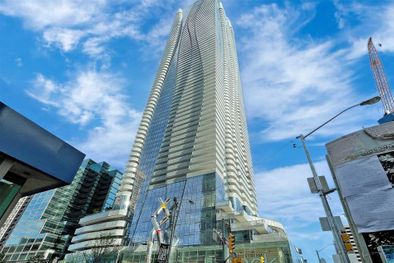 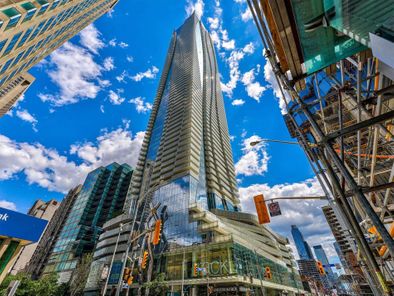 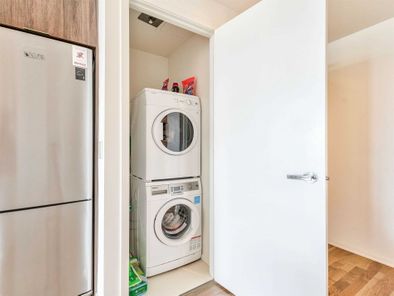 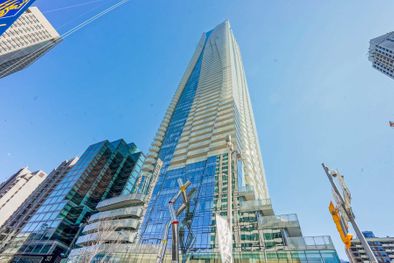 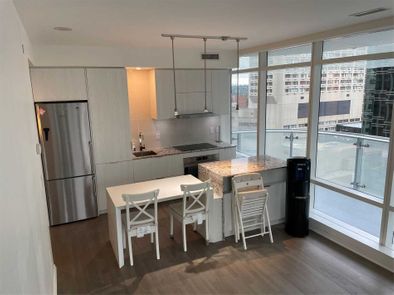 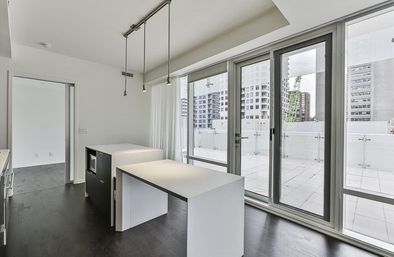 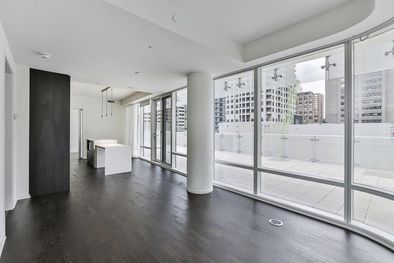 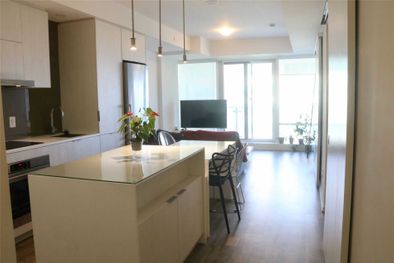 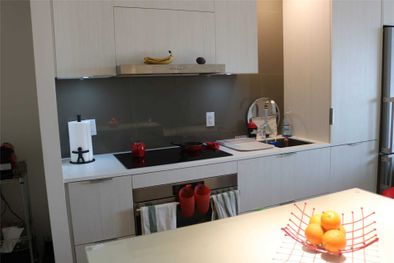 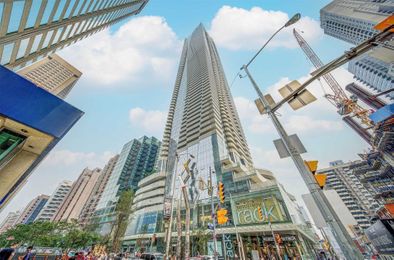 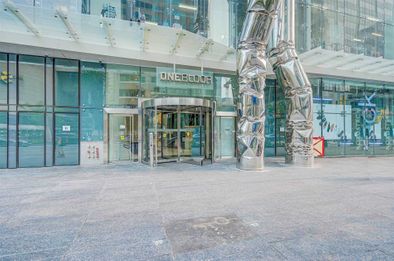 Building Trends At One Bloor Condos

On average, these condos sell for
100%
of the list price. Or in other words, the
entire list price

On average, each unit is owned for
5
YEARS before being sold again

9%
Increase in property value within the past twelve months

32
Units were Sold over the past twelve months

163
Units were Rented over the past twelve months

One Bloor Condos offers the
?
best value out of 33 condos in the Yonge and Bloor neighbourhood

One Bloor Condos has the
?
highest ROI out of 33 condos in the Yonge and Bloor neighbourhood

One Bloor Condos yields the
?
highest rent prices out of 33 condos in the Yonge and Bloor neighbourhood

One Bloor Condos is the
?
most popular building out of 33 condos in the Yonge and Bloor neighbourhood

Maintenance Fees
One Bloor Condos vs The Yonge and Bloor Area