Sitting comfortably in the heart of Toronto’s luxurious Yorkville neighbourhood, and just east of Avenue Road and north of Bloor Street, is the Residences of Yorkville Plaza Condos at 155 Yorkville Avenue. If potential residents are looking to be close to the action of both midtown Toronto and downtown Toronto, they’ll be hard pressed to find homes that can boast the same comforts and conveniences as 155 Yorkville Avenue.

Formerly Yorkville’s Four Seasons Hotel, the building was renovated into modern condos in 2015, while the charm and elegance the hotel was known for was carefully maintained. The original façade of simple stone and large symmetrical windows has been kept entirely intact, while a modern 2 storey glass podium frames the structure’s base.

This building also has quite a few amenities for residents to enjoy, including a gym, a party room, concierge and security services, a conference room, and guest suites. Between these and the games room, lounge, and terrace, residents will have to remind themselves to get out of the house every now and then.

155 Yorkville Avenue stands at 32 storeys tall, and holds a total of 508 suites. They typically range in size from just under 400 square feet to around 1,050 square feet, while the largest home in the building is over 4,500 square feet.

Suites range from studio apartments to those with one or two bedrooms. One and two bathrooms are standard, and additional dens grace certain units as well. There are a wide variety of floor plans, from more traditional spaces to open-concept homes. Of course, Yorkville condos for sale fetch a pretty penny, and these suites are no different.

Features like sliding glass doors, hardwood floors, and 8 foot ceilings add modern comforts to units in the Residences of Yorkville Plaza, while the large bay windows in the units fill living spaces with light, and allow for near-panoramic views of the streets below.

Kitchens are finished with modern cabinetry, integrated stainless-steel appliances, induction cooktops, ceramic backsplashes, and stone counters. Bathrooms are designed to be similarly modern, with soaker tubs, standing showers, glass doors, and porcelain and stone finishes on the walls and floors. Best of all, every suites also comes with ensuite laundry machines.

Yorkville is packed with an almost endless supply of upscale restaurants and boutiques, neat and niche art galleries, and popular bars and clubs. The roads throughout Yorkville like Scollard Street, Hazelton Avenue and Cumberland Street are filled with an assortment of spas, eateries and shops as well.

There’s also even more shopping to be found along Avenue Road and Bloor West, as well as inside nearby malls like the Yorkville Village Mall or Hudson’s Bay Centre. Both of these indoor shopping centres boast grocery and liquor stores, in addition to banks, pharmacies and other locations where residents can run their errands.

If residents are keen on enjoying Toronto’s cultural scene, they're in the right place — as they're just around the corner from the Royal Ontario Museum, the Gardiner Museum, Koerner Hall, and the Varsity, Spadina, and CAA Theaters. Between all of these venues, residents should be able to get their fix of movies, plays, concerts and more.

Despite being so close to downtown, 155 Yorkville Avenue is close to quite a large number of parks, such as Jessie Ketchum Park, Queens Park, Ramsden Park, and the Rosedale Valley. Several schools also serve the area around the Yorkville Plaza Condos, including Jessie Ketchum Junior and Senior Public School, Branksome Hall, St. Joseph’s College, The University of Toronto, and Toronto Metropolitan University.

Moving around and exploring the city is a breeze for residents of 155 Yorkville Avenue. TTC bus routes are easily accessible on Avenue Road, and both Bay Subway Station and Museum Station are only about 5 minutes away on foot, giving residents easy access to both of downtown’s subway lines.

Nearby streets like Bay, Bloor, and Wellesley have bike lanes for cyclists to use, and for motorists, the nearest highway is the Don Valley Parkway, accessible via Bloor Street East. 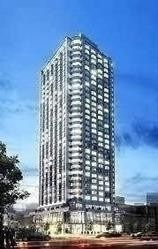 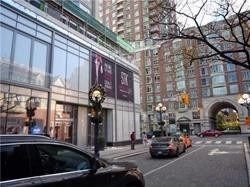 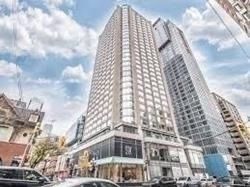 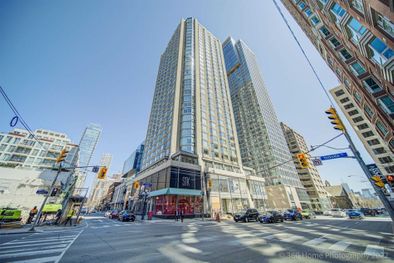 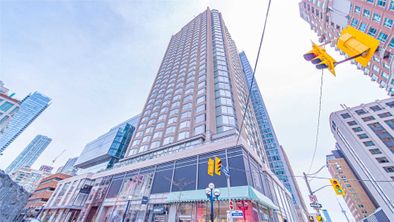 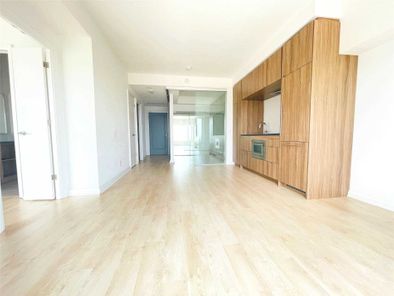 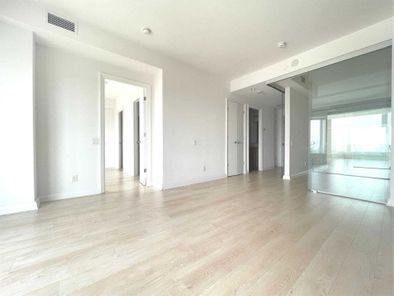 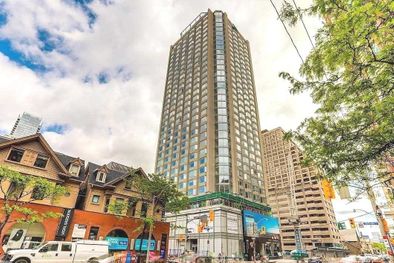 On average, these condos sell for
100%
of the list price. Or in other words, the
entire list price

On average, each unit is owned for
5.1
YEARS before being sold again

9%
Increase in property value within the past twelve months

40
Units were Sold over the past twelve months

95
Units were Rented over the past twelve months

Residences of Yorkville Plaza offers the
?
best value out of 55 condos in the Yorkville neighbourhood

Residences of Yorkville Plaza has the
?
highest ROI out of 55 condos in the Yorkville neighbourhood

Residences of Yorkville Plaza yields the
?
highest rent prices out of 55 condos in the Yorkville neighbourhood

Residences of Yorkville Plaza is the
?
most popular building out of 55 condos in the Yorkville neighbourhood

Maintenance Fees
Residences of Yorkville Plaza vs The Yorkville Area